by The New Meta 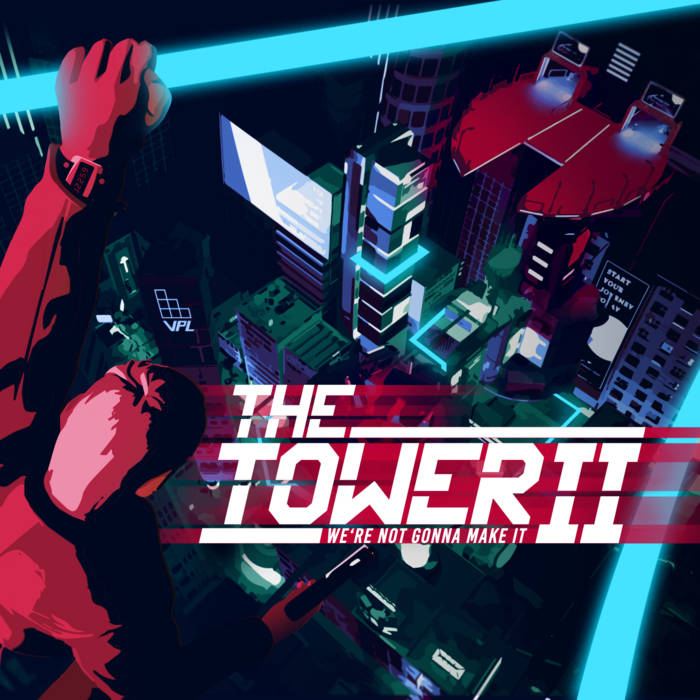 The original music on this album was created for the VR game "The Tower 2". The game takes place in a dystopian retro-future. A city reigned by machines. The last living humans have to catch the very last spaceship to leave the planet before it is too late.

The music had been composed to capture the dark atmospheres of abandoned alleys and rooftops lighted by neon billboards. But also action-packed fights and runs in the fictive virtual parcour league are accompanied by this soundtrack.

Check out the game: thetower2.com

Bandcamp Daily  your guide to the world of Bandcamp